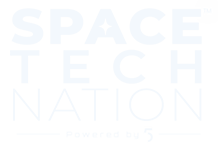 Jan 2003, the first Israeli astronaut, Col. Ilan Ramon, launched to space onboard STS-107 was an inspiring moment in the history of Israel. The following years after the terrible accident were dedicated to expose the younger generations in Israel to Ramon’s legacy as a space pioneer.

The main goal was exposure to space sciences with the help of his wife Rona Ramon and the Ramon Foundation. The same effort was repeated in the last years, followed by the lunar lander Beresheet 1 project in 2019. Now, it will occur again, thanks to the Beresheet 2 project estimated to launch around 2024.

Collaboration between Israeli space industry companies and educational programs in Israel boosted the probability of raising a future space generation that loves, thinks, and works space in recent years. Nowadays, space is an integral part of the education system’s teaching programs in elementary, mid, and high schools. Many space dedicated programs teach aeronautics, rocketing, research and science, Innovative entrepreneurship, engineering, architecture, and even future space fashion. These programs promote and propel the younger generation to think out of the box and become the next generation of the space industry. Several key people from the Israel space education and industry present their point of view on such collaboration.

Yossi Yamin, Space Pharma CEO, contributes to the academic high school system in Israel. by judging at several space competitions. When he compares the quality of scientific applications submitted, he comments: “The Israeli academic and educational institutions are providing the highest level of quality. I can assume that will impact the state GDP and economy for the decade to come. As our current children will be the scientists of the future.”

Vered Cohen Barzilay, the founder of “Out of the Box,” a social enterprise for Innovation and entrepreneurship in aerospace education, believes that young students have what adults sometimes lose or forget, and it’s out of box thinking. Vered believes that students are very creative and beneficial to the high-tech industry. “This is what we are doing now, in Out of the Box – tracking and training the students (15-18 years old) to learn, train, and eventually work in Space technology companies, especially girls that are still underrepresented in high tech and the Aerospace tech companies.”

Mr. Jonathan Geifman, Helios CEO, thinks that a critical factor for the future success of the space industry (and humanity’s survival in general) is that we will have more and more great minds involved in STEM. Jonathan pinpointed that the industry must engage the younger generation and inspire them to pursue STEM education, especially underrepresented groups (e.g., women, minorities, etc.).

Nir Dubrovsky, a Space-tech entrepreneur and lecturer, founded a clean tech space startup, indicating that his new startup will not rise without the continuous knowledge that accumulates worldwide in academic and research institutes. “As part of our development, we chose to cooperate with schools and academic institutes. We firmly believe that the power to ignite future settlements in space is a partnership between the industry and the academia and schools.”

Last, Oren Milstein, STEMRAD CEO, believes that encouraging the engagement of the space industry with young aspiring space technologists and students is key to the future by expanding public interest and future talent generation for this growing segment of the economy. “This holds especially true when it comes to NewSpace startups- they can teach the younger generations a whole lot and give them inspiration.” He adds.

To summarize, it is a win-win situation. The investment in the young generation will return to the space industry companies in the future when the students come to work in the industry with passion and enthusiasm and even come up with some new innovative ideas. 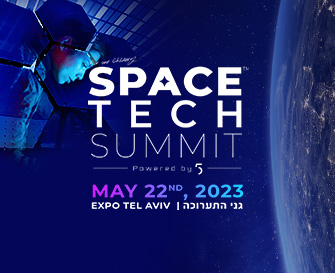 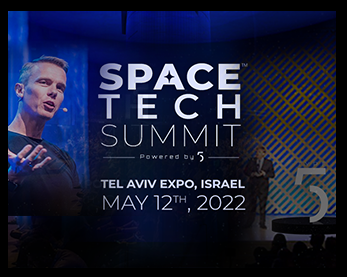 Previous articleSpace Tourism is on the rise.
Next article“The Startup of the Week”: Yamar

How these Israeli startups are improving life on Earth from space?

Subscribe to get the latest news, offers and special announcements.